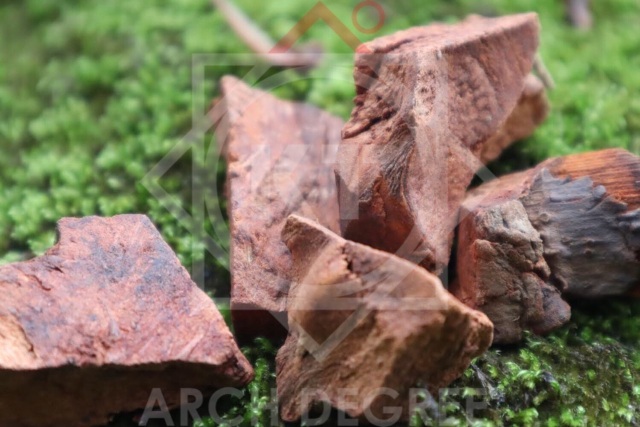 For the fortification of blood, iron, and increased libido.

Cuculmeca is the Super Saiyan of Sarsaparilla’s. The native people of the Americas had more names for the Smilaxes than we can ever know. Many of the tribal names recorded refer to the power of the plant, such as the Olmec-Maya name ko-keh-ak, which translates into blood vine . One of the many names recorded by the Mexica (Aztec) people was cocolmeca, signifying a vine (mecatl) used for caregiving or sickness (cocol) in their language, Nahuatl. This term continues to be used today throughout Central America, almost always referring to the red tuberous rhizome of Smilax domingensis, although it is also used occasionally to refer to another Smilax, a Dioscorea, or even another healing vine. Cuculmeca is the only one of the native Smilax names to outlive colonization. The ubiquity of this ancient Nahuatl-based name, so far south of traditionally Mexica territories, shows us this plant’s pre- and post-colonial importance.

Sold out
Add to Cart